The New International Version (NIV) is a completely original translation of the Bible developed by more than one hundred scholars working from the best available Hebrew, Aramaic, and Greek texts.

The New International Version (NIV) is a completely original translation of the Bible developed by more than one hundred scholars working from the best available Hebrew, Aramaic, and Greek texts. 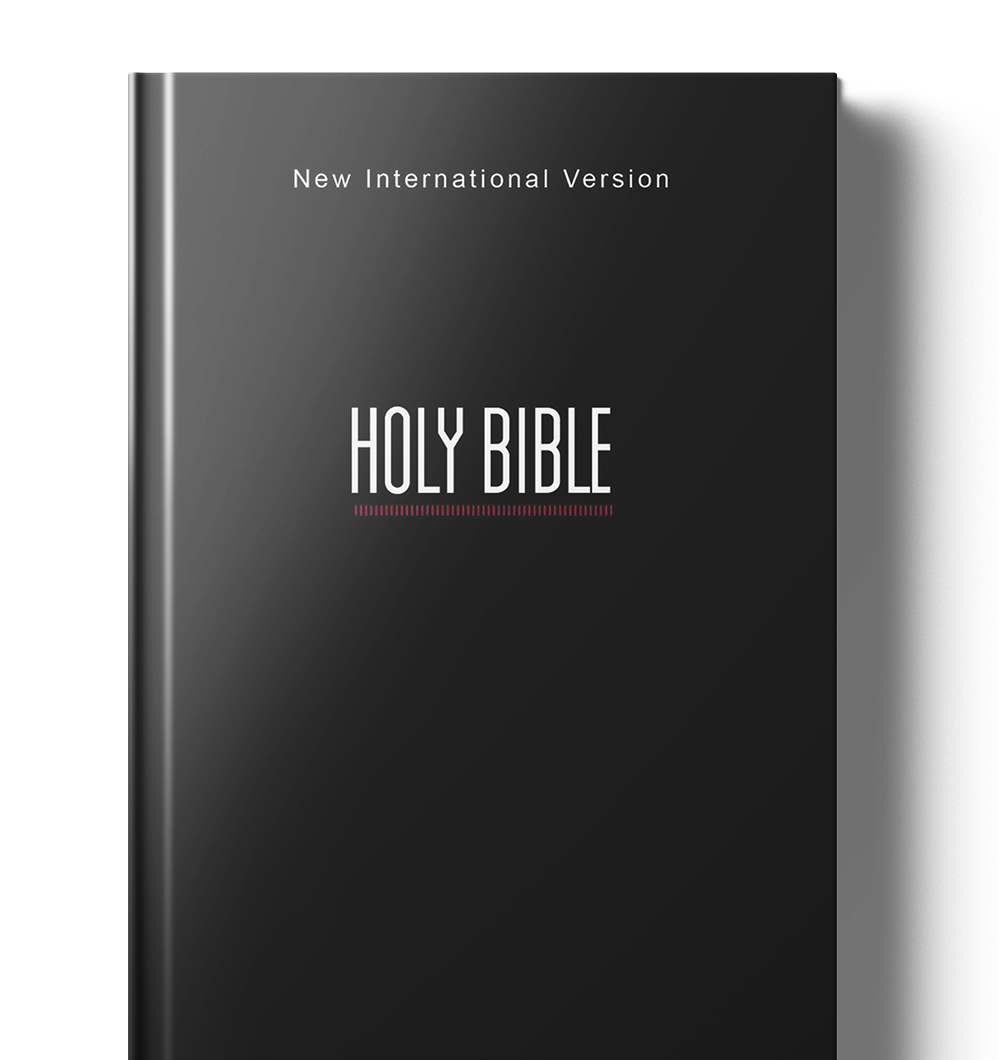 "The initial vision for the project was provided by a single individual – an engineer working with General Electric in Seattle by the name of Howard Long.

Long was a lifelong devotee of the King James Version, but when he shared it with his friends he was distressed to find that it just didn’t connect.

Long saw the need for a translation that captured the truths he loved in the language that his contemporaries spoke.

For 10 years, Long and a growing group of like-minded supporters drove this idea.

And finally, in 1965, after several years of preparatory study, a trans-denominational and international group of scholars met in Palos Heights, Illinois, and agreed to begin work on the project – determining to not simply adapt an existing English version of the Bible but to start from scratch with the best available manuscripts in the original languages.

Their conclusion was endorsed by a large number of church leaders who met in Chicago in 1966.

A self-governing body of fifteen biblical scholars, the Committee on Bible Translation (CBT) was formed and charged with responsibility for the version, and in 1968 the New York Bible Society (which subsequently became the International Bible Society and then Biblica) generously undertook the financial sponsorship of the project.

The initial translations produced by these teams were carefully scrutinized and revised by intermediate editorial committees of five biblical scholars to check them against the source texts and assess them for comprehensibility.

Each edited text was then submitted to a general committee of eight to twelve members before being distributed to selected outside critics and to all members of the CBT in preparation for a final review. Samples of the translation were tested for clarity and ease of reading with pastors, students, scholars, and lay people across the full breadth of the intended audience.

Perhaps no other translation has undergone a more thorough process of review and revision. From the very start, the NIV sought to bring modern Bible readers as close as possible to the experience of the very first Bible readers: providing the best possible blend of transparency to the original documents and comprehension of the original meaning in every verse.

With this clarity of focus, however, came the realization that the work of translating the NIV would never be truly complete.

As new discoveries were made about the biblical world and its languages, and as the norms of English usage developed and changed over time, the NIV would also need to change to hold true to its original vision."