It is the purpose of this work to help release such facts regarding the M.S.T.A. and the Moorish-American legacy, in order to allow for a broader view and discourse concerning the African’s American Experience.

It is the purpose of this work to help release such facts regarding the M.S.T.A. and the Moorish-American legacy, in order to allow for a broader view and discourse concerning the African’s American Experience. 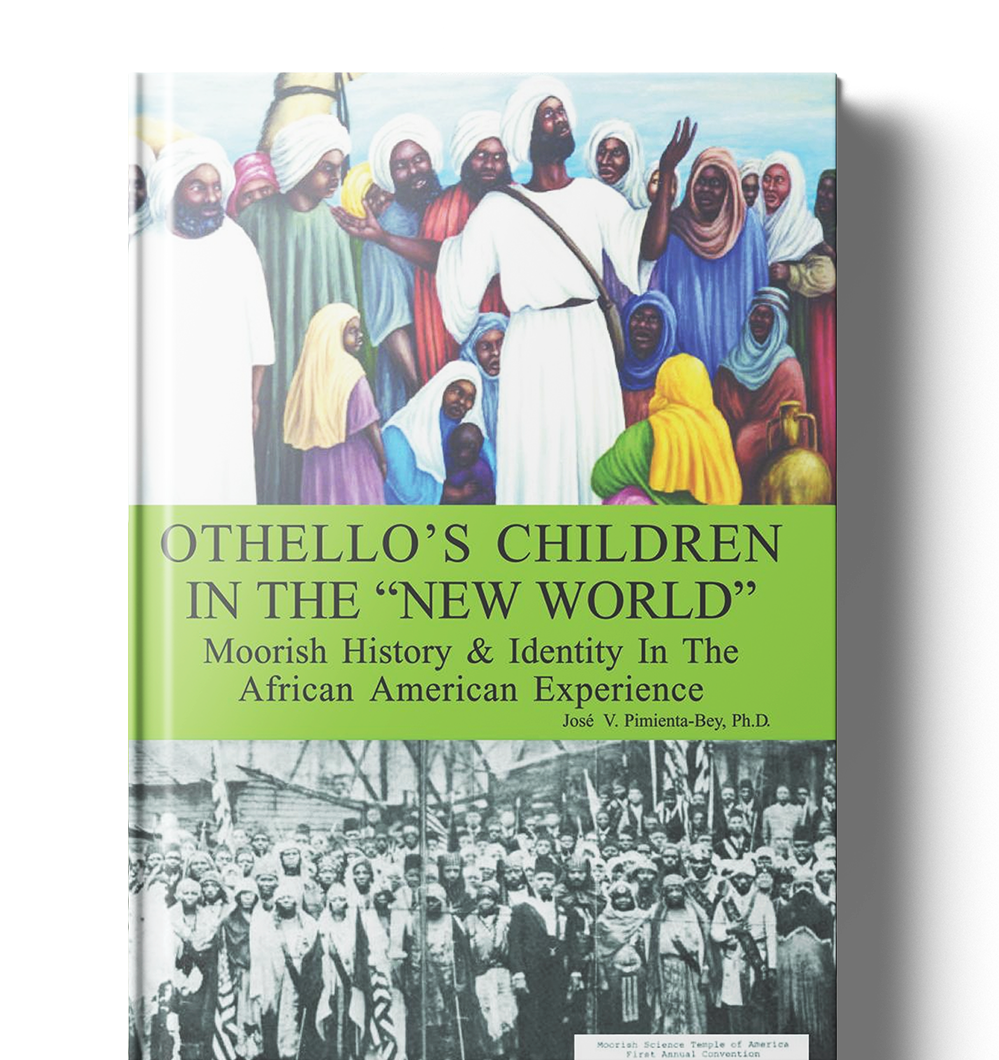 In the early decades of the 20th century, a North Carolinian named Timothy Drew, established a political and religious organization known today as the Moorish Science Temple of America (M.S.T.A.). Later referred to as “Prophet” Noble Drew Ali, he would teach the so-called “Negro” (“Black”) public of the 1910’s and 20’s, that they were specifically “Moors,” and that they needed to publicly declare their Moorish nationality and Islamic faith. Drew Ali insisted upon the designation of “Moor,” while relatively few of his contemporaries understood or appreciated the logic of placing such emphasis upon a “Moorish” nationality. With the exception of Shakespeare’s fictional “Othello,” few “mainstream” Americans knew anything of consequence concerning “Moors” in any Western society. But before his passing 1929, Ali’s Moorish Science Temples would expose “Negro” Americans to historical information connecting them to a “Moorish” identity.

Using primarily a historical methodology and drawing directly from M.S.T.A. literature, this work explores the key postulates of the Moorish Science Temple movement. The study utilizes the pre-1929 official literature of the Moorish Science Temple: “The Moorish Koran,” “The Koran Questions,” and “The Moorish Literature.” This study shows that the Moorish Science Temple provided valuable historical leads in understanding some of the more enigmatic and little known facts of American and World history, as they pertain to the Moors. Through the organizational texts one was told of the ancient African connections with the American continent, as well as the Moorish “Moslem” (Muslim) presence in the pre Columbian Americas. Such Moorish Science postulates regarding pre-Columbian contacts between Africa and America, proves intriguingly accurate when we take a fresh look at the “racial” ambiguity of the term “Indian” in American history.

This work also discusses why Ali’s interpretation of the Islamic religion differed from that of “orthodox” (Sunni) Islam. Furthermore, it discusses U.S. diplomatic history and how Imperial Morocco, an African Islamic country, was evidently the first government to recognize an independent United States. This study also explores U.S. legal history and reveals how free “Moorish” nationals were legally classed (caste) as “Whites,” although they were clearly African in origin and appearance. Yet these facts, and many others regarding the M.S.T.A. and the Moorish-American legacy, have largely remained mired in obscurity. It is the purpose of this work to help release such facts, in order to allow for a broader view and discourse concerning the African’s American Experience.

The Philosophies and Opinions of Marcus Garvey

100 Amazing Facts about the Negro

Volume I: Asia and Africa, and Historical Figures Before Christ, Including Aesop, Hannibal, Cleopatra, Zenobia, Askia the Great, and Many Others
Books

The African Origin of Civilization

The Myth or Reality
Books

Wonderful Ethiopians of the Cushite Empire